HANDING OVER THE AFFAIRS OF THE LIBRARY 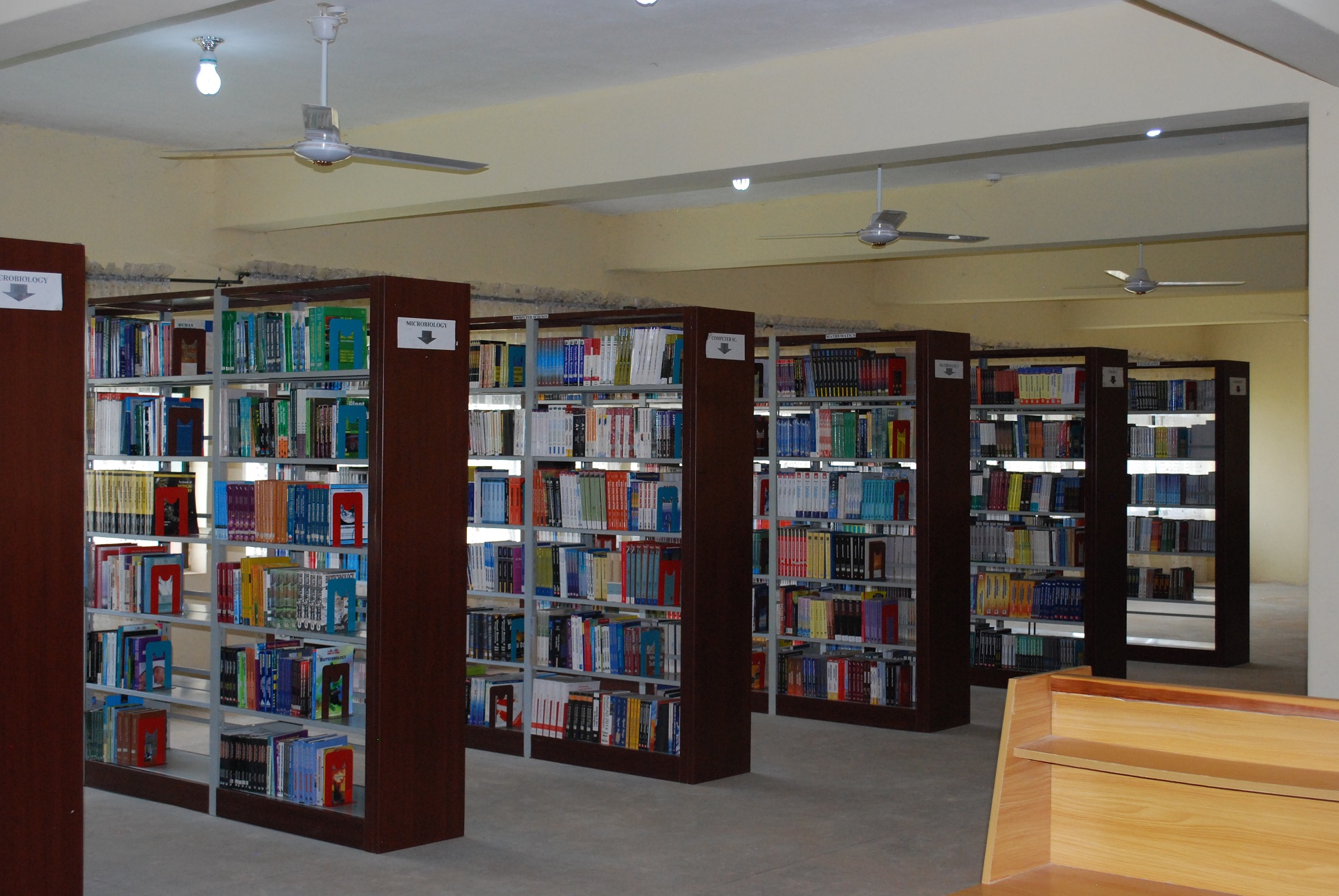 There was a changed of baton today at the Plateau State University, Bokkos between the former Librarian Dr. Michael Alfred Obaje and the incoming Librarian Dr. Victor Chukwuemaka Nwokedi.
Handing over the affairs of the Library to his successor, the out-gone Librarian Dr. Obaje thanked the Plateau State University and the authority for giving him the opportunity to service.
He said though his tenure was characterized by many setbacks resulting from problems associated with the lack new library and equipment but he was able to surmount such problems with limited staff at his disposal culminating in the accreditation of programmes.
Obaje said with three academic Librarians, four Library Officers and Library Assistants stressing that currently some staff of the Library are undergoing their master’s degrees while three have completed their degrees in Library Science at the University of Jos with other doing other courses.
According to him, the Library has sufficient office accommodation and books but required special intervention to boost its other supplies.
He said the Library requires more hands to beef up its staff strength and listed his achievements to includes, the establishment of JAMB Centre, Three Severs and a Solar System.
Responding the incoming Librarian, Dr. Nwokedi Chuks expressed gratitude to the University and Governing Council for finding him worthy to be appointed and promised both the State Government and the University that he will put in his best for the growth and development of the University by bringing his twenty years of experience to bear in taking the University to greater heights.
The Vice Chancellor of the University, Professor Yohana Daniel Izam who represented by the Deputy Vice Chancellor, Dr. Jurji Nengak Gomos while appreciating the efforts of Dr. Obaje in the five years of meritorious service rendered to the University and wish him well in his future endeavors and urged the new Librarian to build on what he has inherited.