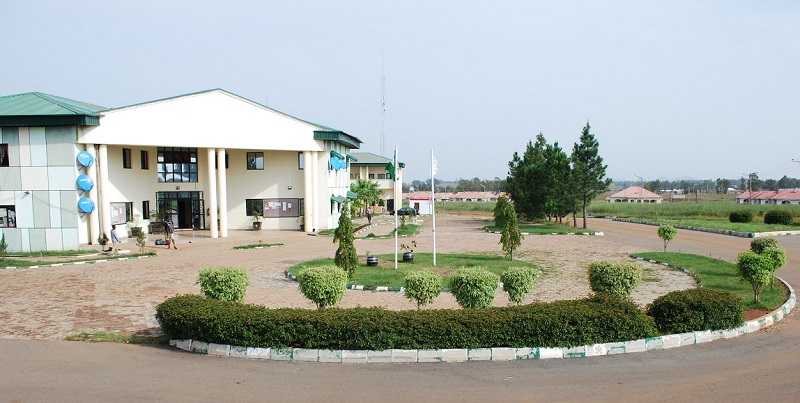 Plateau State University, Bokkos was established through an instrument of Law in March 2005 and was granted recognition by the National Universities Commission (NUC) on April 29th of the same year 2005 as the 66th University in Nigeria and the 24th state owned University in the Country. The Law Establishing the University is cited as Law No. 4 of 2005 (March 7, 2005) as contained in Plateau State of Nigeria Gazette No. 3, Vol. 11 of May 24, 2006. It is located in Diram Village along the Butura-Tarangol axis in Bokkos Local Government Area, about 70 kilometers away from Jos the State capital.

Although academic activities started in May 2007 with a total of 480 students, such activities were suspended on September 10th of the same year and the students transferred to the University of Jos. The University was, however, re-opened in October 2010 during the 2010/2011 Academic Session with lectures commencing in January 2011.

As at May 2018, the University had four (4) Faculties and seventeen (17) Departments/programmes as summarized below:

The Vision of the University is "to enable individuals acquire undergraduate and post-graduates knowledge and skills, which shall be utilised for the development of, and advancement of society and state in a competitive globalized world".

To impact knowledge and diligence to the Citizenry in the areas of Science, Technology and Humanities. The graduates are expected to serve mankind with Loyalty, Uprightness, Intelligence, Ingenuity and above all, the fear of God; which are essential ingredients for the overall growth and development of Plateau State and the Country in general. This is to be accomplished through programmes that can raise the creative energies and capacities of the people for them to explore and effectively transform the natural resources of their environment into goods and services.

The philosophy of the University is "the upholding and practice of handing down knowledge, diligence, culture and values to enable the citizenry develop through an all-round, practical, result oriented and problem solving education". Linked with this, is the realization of modern secular education blended with high moral standard.

The University Motto is "knowledge, diligence and Integrity". It is designed to act as an agent that would develop the "complete person" who will contribute to the growth and development of his environment scientifically, technologically, politically and economically.

The University is structured as follows: The Governing Council, Senate, Congregation and Convocation. The present Vice-Chancellor is Professor Yohana Daniel Izam. He assumed the mantle of leadership of the University on March 1st, 2018, following the expiration of tenure of the immediate past Vice-Chancellor, Prof. Doknan Decent Danjuma Sheni.