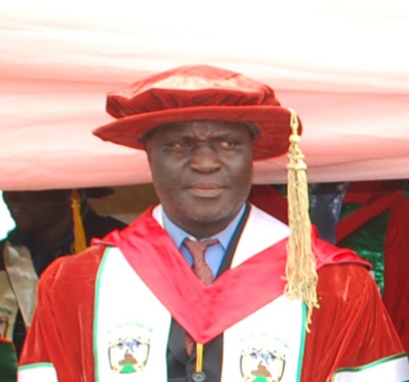 He was born on the 28th September, 1964 to the family of Nde Jurji Gomos Dimlong and Mama Sati Jurji Gomos Dimlong in Ner, Pankshin. He started his educational career at EKAN Transfer Primary School Ner, Pankshin in 1970 and completed in 1977. He then proceeded to Gonerit Memorial College, Kabwir as one of the pioneering students between 1978 - 1983. He went to the Plateau State Polytechnic Barkin -Ladi in 1983 and completed in 1986. He graduated as the best student in Community Development and Adult Education. He secured admission with the University of Jos in 1988 and graduated with B.SC Sociology in 1991. He then proceeded for the compulsory NYSC programme in the former Oyo State, but after the camp orientation was posted to serve in the newly created Osun State; he became one of the first set of National Youth Corps Member and the pioneer Corper Liaison Officer of Ifelodun Local Government Area of Osun State in 1991 to 1992. By 1996 he enrolled for his M.Sc programme at the University of Maiduguri and graduated in 2000 with M.Sc Sociology (Criminology). He went for his PhD programme with the University of Jos and graduated with Doctor of Philosophy in Sociology in 2018.

Dr Jurji Nengak Gomos began his working career with the Federal Government College Maiduguri where he taught for nine (9) years from 1993 to 2001. He also taught at the Plateau State College of Arts, Science and Technology Kurgwi (CAST). He was the pioneering Head of Sociology Department from 2001- 2003. He also held the positions of Dean of Social Sciences and Dean of Student Affairs at CAST, Kurgwi.

By 2011, he got an appointment with the Plateau State University Bokkos as one of the pioneering Lecturers. He was appointed as the first Head of Sociology Department in the University. He also held the position of Dean of Student Affairs twice from 2014- 2015 and from 2018-2019. He was later appointed as the Deputy Vice Chancellor of the University on the 3rd of May, 2019.