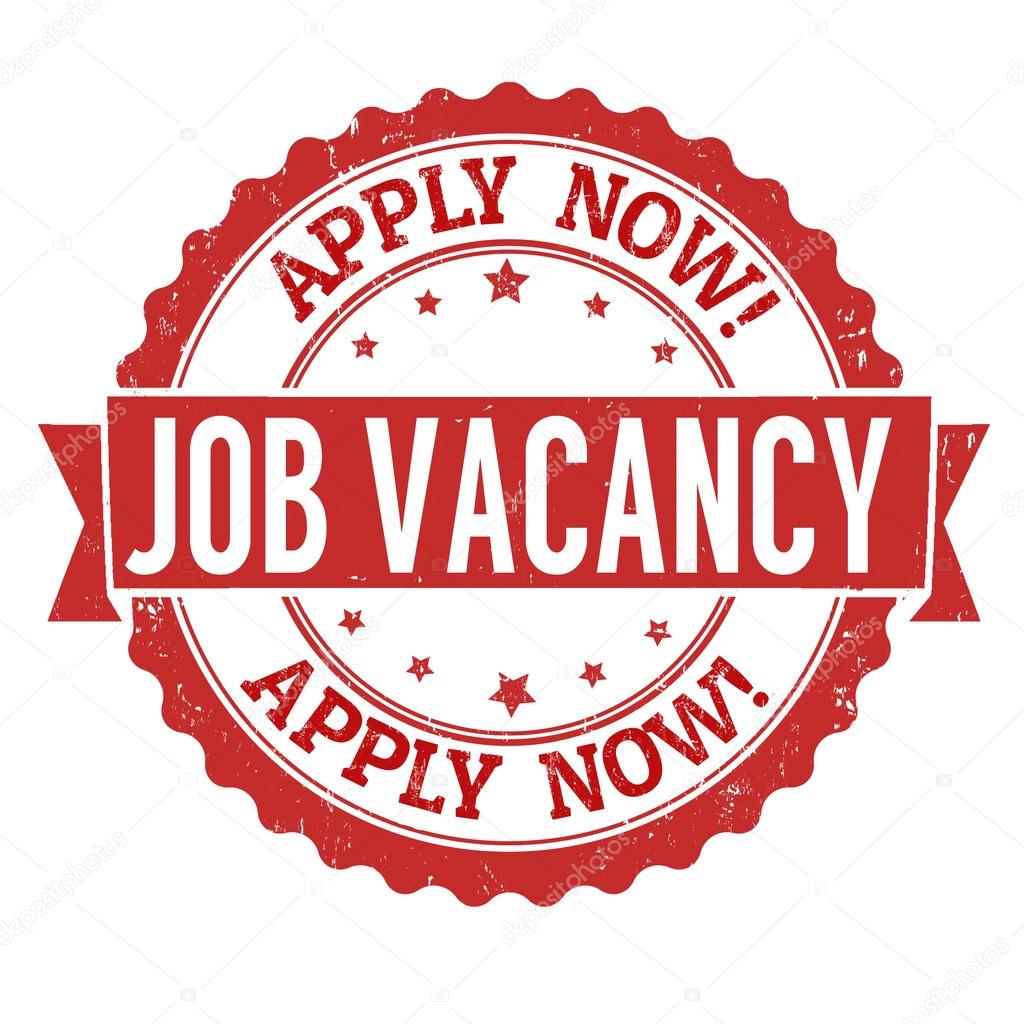 Pursuant to the provisions of the Universities (Miscellaneous Provisions) Decree No.11 of 1993 as amended by Decree No. 25 of 1996 which was further amended in 2003 and 2012 respectively; and other agreements contained in the 2009 FGN-Staff Union Agreement, the Governing Council of the Plateau State University, Bokkos hereby notifies the Academic Community and the general public within and outside Nigeria that the Post of the Vice-Chancellor, Plateau State University, Bokkos has fallen vacant.

By this announcement, applications are therefore invited from suitably qualified candidates for the position of a substantive Vice-Chancellor. Read More