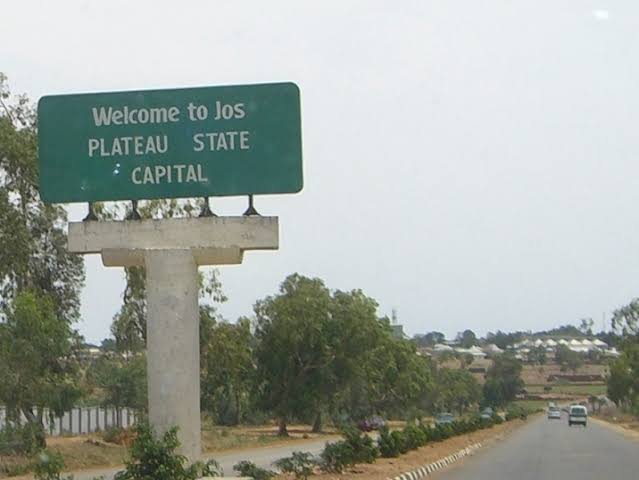 The Vice Chancellor of Plateau State University, Bokkos, Professor Yohana Izam has described as very unfortunate the recent bloodshed that accompanied yesterday’s security breaches at Rukuba Road, Jos North, leading to the death of scores of citizens. The Vice Chancellor noted that yesterday’s event and circles of violence and bloodshed along the Jos North - Bassa axis and indeed elsewhere in the recent past, portends great danger to the dignity of human life and consolidation of peace efforts which both Government and Citizens have invested great efforts in the last couple of years. Professor Izam commiserated with the Government, People of Plateau State and in particular families that lost their dear ones, praying God for his divine intervention to restore Nigeria back to the path of peaceful mutual coexistence and progress.

In the light of the curfews imposed on Jos North, Jos South and Bassa LGAs, the Vice Chancellor has requested all Staff and Students of the University that might be living in affected areas to be circumspect in movements as Management continues to review the situation in the days ahead. Menwhile, Students and Staff who are in Bokkos should continue to conduct their normal assignments diligently while observing regular prayers for the peace and tranquility of the University, State and the Nation at large.